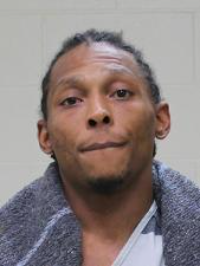 MASON CITY — Federal drug charges have been filed against a Mason City man.

Federal prosecutors say Davis has been involved in drug dealing between January 2016 and July of this year. State level charges have been dropped in lieu of the federal indictment.

Davis has pleaded not guilty to the federal charges and is scheduled to be tried on December 7th.