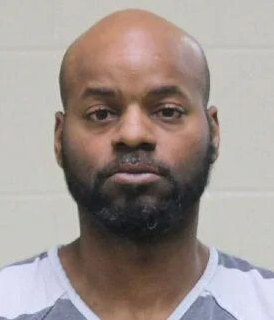 MASON CITY — A Mason City man charged with second-degree sexual abuse after being accused of sexually abusing a child has entered an Alford plea to a lesser charge as part of a plea agreement.

35-year-old Charles Mimms was arrested in June and charged with second-degree sexual abuse, a Class B felony punishable by up to 25 years in prison. A criminal complaint states that Mimms performed a sex act with a child that was under the age of 12 in Mason City on June 10th.

Mimms originally pleaded not guilty to the second-degree sexual abuse charge, but as part of a plea agreement with prosecutors, entered an Alford plea on Monday in Cerro Gordo County District Court to one count of lascivious acts with a child, a Class C felony. With an Alford plea, a person does not admit guilt but acknowledges there is enough evidence for a likely conviction.