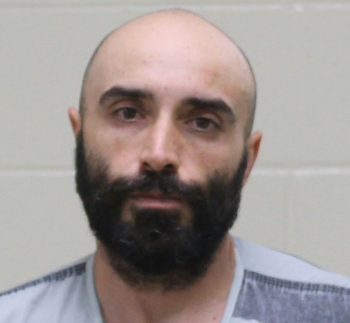 39-year-old David Obregon was arrested on July 24th and eventually charged with reckless use of a firearm resulting in bodily injury.

Police responded that evening to a report of shots fired in the area of 19th and South Massachusetts, where on arrival, officers were able to identify two vehicles that had been involved in an altercation that had occurred while they were driving on city streets for several minutes prior to the shooting. Both vehicles were damaged in the incident, one from receiving gunfire and the other as shots were fired from it.

Officers later served a search warrant at a residence after all parties to the shooting were identified and located, with a handgun being recovered.

A jury returned the guilty verdict on Thursday morning. Obregon faces up to five years in prison on the Class D felony conviction when he’s sentenced on November 16th.