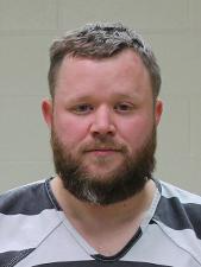 A criminal complaint says Mason City police were called to a home on May 5th to do a welfare check on a child at the home, with the Iowa Department of Human Services being called in to assist.  A criminal investigation led to 35-year-old Nathaniel Pearce being charged with two counts of continual sexual abuse of a child, a Class B felony punishable by up to 25 years in prison on each charge.

Pearce originally had filed written pleas of not guilty to the charges and was scheduled to be tried starting on Tuesday, but as part of a plea change hearing on Friday pleaded guilty to two counts of second-degree sexual abuse, each Class B felonies.