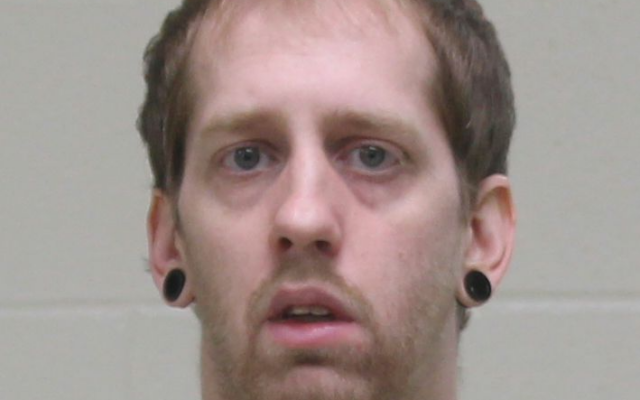 MASON CITY — A Mason City man has been charged with burglary after breaking into a house and striking a person with a baseball bat last week.

A criminal complaint accuses 33-year-old Keith Ingersoll of entering a residence in the 400 block of 6th Northwest in the early morning hours of Sunday September 25th, wearing a mask that appeared to be covered in blood and possessing a baseball bat with barbed wire wrapped around the barrel. Ingersoll allegedly swung the bat multiple times at two people in the house.

Ingersoll has been charged with first-degree burglary, a Class B felony punishable by up to 25 years in prison. He was booked into the Cerro Gordo County Jail on Tuesday afternoon and is being held on $25,000 cash-only bond. His initial court appearance is scheduled for October 14th.