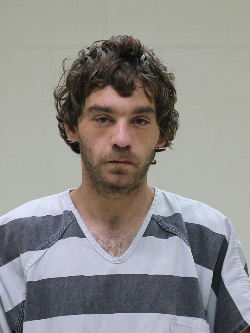 MASON CITY — A Mason City man charged earlier this month with attempted murder after allegedly shooting a victim with an arrow has pleaded not guilty.

The Mason City Police Department says officers responded to a male and female yelling in the area of 1st and North Washington shortly after 10 o’clock on the night of September 2nd.

At the same time, the  department received a call from a citizen stating that a female had been shot with an arrow. The citizen was taking the female to the MercyOne Medical Center emergency room, where she was taken into surgery.

31-year-old Casey Larson was taken into custody and charged with attempted murder, a Class B felony punishable by up to 25 years in prison. Larson filed a written plea of not guilty to the charge on Tuesday.

Larson’s trial is scheduled to start on December 13th.