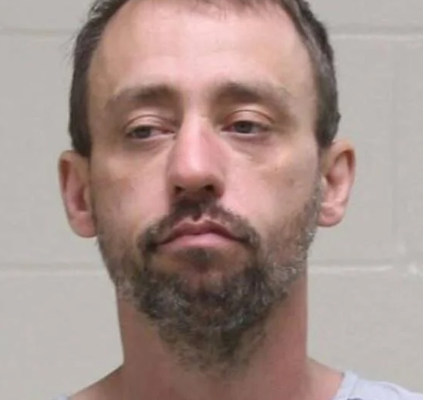 MASON CITY — State charges against a Mason City man accused of shooting at four different houses earlier this year have been dropped after he has been indicted in federal court.

Llewellyn was charged with four counts of intimidation with a dangerous weapon, a Class C felony, in connection with each shooting, as well as being a felon in possession of a firearm and interference with official acts.

Llewellyn was scheduled to go on trial on August 23rd, but local prosecutors this past Thursday moved to dismiss the case after a federal grand jury on Wednesday indicted Llewellyn on one count of possession of a firearm by a felon.