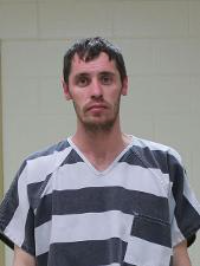 District Judge Christopher Foy this week sentenced Eden to a five-year prison term on each charge, with the sentences suspended, and placed him on five years probation. He was also ordered to pay a total of $3500 in pecuniary damages to victims of his crimes.