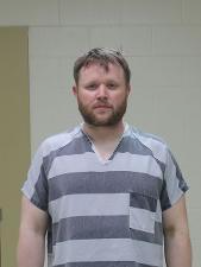 A criminal complaint says Mason City police were called to a home on May 5th to do a welfare check on a child at the home, with the Iowa Department of Human Services being called in to assist.

A criminal investigation led to 35-year-old Nathaniel Pearce being charged with two counts of continual sexual abuse of a child, a Class B felony punishable by up to 25 years in prison.

Pearce filed a written plea of not guilty to the charges on Tuesday in Cerro Gordo County District Court. His trial is scheduled to start on July 27th.