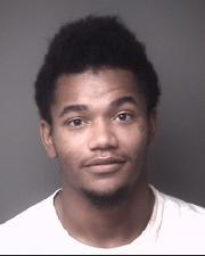 DUBUQUE — A Mason City man has been arrested on a Dubuque warrant after being accused of assaulting his then-girlfriend with a baking sheet and threatening her with a knife last year.

Court documents say Stewart assaulted the woman on January 7th of last year at their residence in Dubuque. The victim told police that she and Stewart were arguing when Stewart assaulted her by hitting her about the face and body with an open hand on countless occasions, striking her with a baking sheet, and threatening her with a knife.

Stewart is due in court for his preliminary hearing on September 15th.