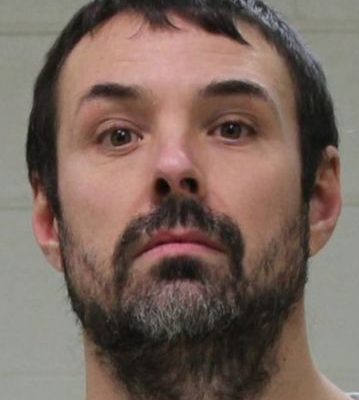 MASON CITY — A Mason City man accused of assaulting a person back in October has been arrested.

36-year-old Travis Kummer is accused of assaulting a victim in the 1200 block of 4th Southeast on October 14th. Kummer allegedly punched the victim in the face before beating them with a metal chair leg. The victim was knocked unconscious, suffered a broken eye socket, a cut lip, was bleeding profusely and required surgery.

Kummer was arrested early this morning and charged with two counts of willful injury causing serious injury. He’s being held in the Cerro Gordo County Jail on $10,000 bond.