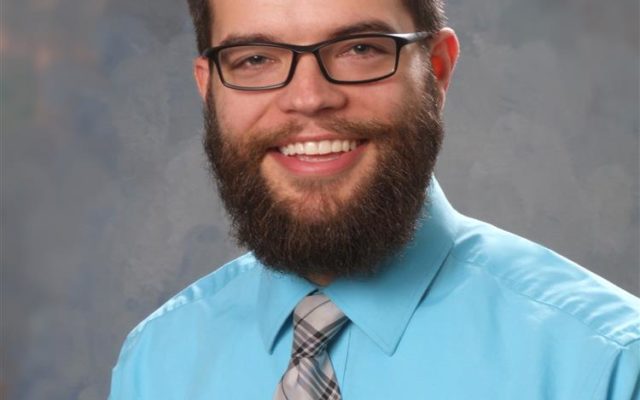 MASON CITY — The City Council in Mason City tonight will consider a resolution opposing Alliant Energy’s rate increase request. Alliant has proposed a 25-percent hike over a two-year period to the base rate of electricity and natural gas.

Councilman Will Symonds is offering up the resolution of opposition, saying such an increase could negatively affect the citizens of Mason City, especially those who are on a low or fixed income, as well as businesses and the city’s ability to bring in new business.

The resolution comes on the heels of the Iowa Utilities Board’s public hearing held in Mason City last week about the rate increase.

The City Council meets tonight at 7 o’clock in the Mason City Room of the Public Library.