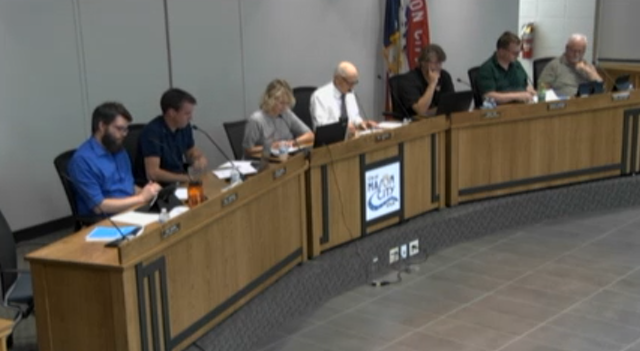 MASON CITY — The City Council in Mason City this week approved establishing a separate account for the receipt and accounting of the use of funds the city receives under the American Rescue Plan Act.

The city will be getting a total of just over $4 million in fiscal recovery funds under the ARPA, with the first half of that money being received by the city last month.

City Finance Director Brent Hinson says establishing the separate account allows the city to better keep track of the funds.  “The intent of this is just to create a fund so that we can account for all this money in a very organized and kind of sectioned off way. Certainly, it would be available for any of the legal uses as determined ultimately by the council.”

City Administrator Aaron Burnett says there’s been limited guidance given to cities so far on exact ways the funds can be used, but this separate account will help fully document what the money is used for.  “I think we just want to make sure we’re very deliberate as we go through that process, and when those funds are expended, we cite exactly where from the Department of Treasury that we’re using those. I’ll continue to look at ways the council can use those in the best suited manner for the city. If there’s things you’d like me to look into, I’ll definitely see what I can do to explore those.”

The second $2 million payment from the federal government is expected in 12 months.