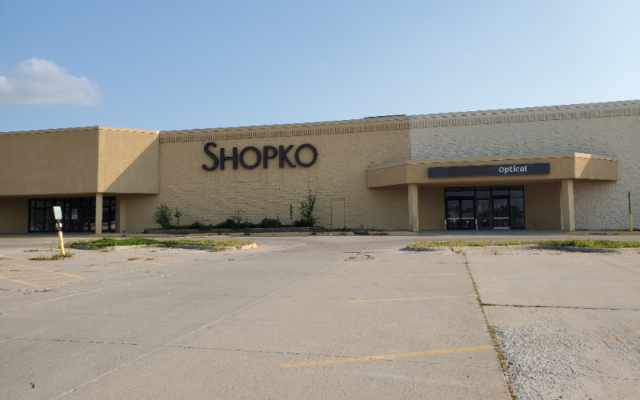 MASON CITY — The City Council in Mason City Tuesday night approved the final reading of an ordinance changing the zoning of the former ShopKo building to allow it to be transformed into a golf car and electric vehicle manufacturing facility.

EVCO Holdings LLC in September announced they were intending to purchase the former box store building for its new manufacturing and assembly project, with the company intending to create up to 100 jobs over its first five years. EVCO is a new company that will create various product lines in the burgeoning recreational electric vehicle market, which will include Streetrod Golf Cars and various electric vehicle-based products and components.

Mayor Bill Schickel says it’s a great decision by city leaders.  “That old ShopKo building was unoccupied for such a long time, and to have a use there of the assembly of electric vehicles as well as a showroom, it’s going to be good for Mason City and north Iowa, but it’s also going to be good for that neighborhood. I was thinking about our neighborhoods, and when we have a vacant building in a neighborhood, that’s not good, and so that will revitalize that whole thing.”

The building will be rezoned “Z6-R Industrial Restricted” from its current “Z4 Multi-Use” district.

Schickel made his comments on the “Ask the Mayor” program earlier today on AM-1300 KGLO. Listen back to the program by heading to the audio player below.