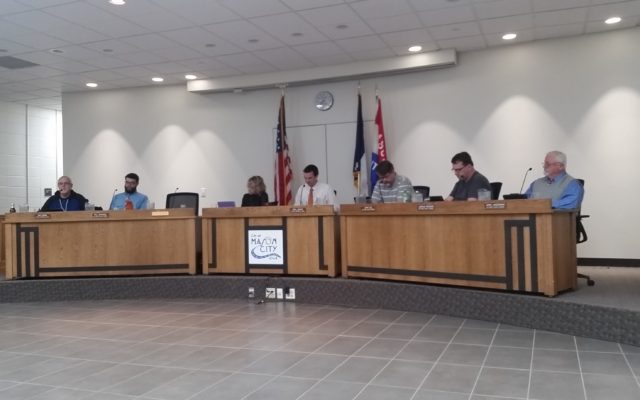 The council was asked to amend the agreement with G8 Development of San Diego California to allow the developer to be reimbursed up to $500-thousand for pre-construction costs for their proposed hotel without having a convention center memorandum of understanding completed between them and the Mason City Foundation, the operators of Music Man Square.

Those pre-construction costs are part of the $3-point-7 million loan that the city has agreed to provide to G8 in the agreement approved in late December. City officials say G8 needs to complete certain surveying and site planning tasks to clearly show the proposed development to the investing bank.

Interim City Administrator Kevin Jacobson told the council, including councilman John Lee, that prior to the change approved last night, G8 could not be reimbursed for some of those costs.

Lee stated that he hoped with the approval of the amendment that G8 could move forward as quickly as possible to secure the financing for the project.