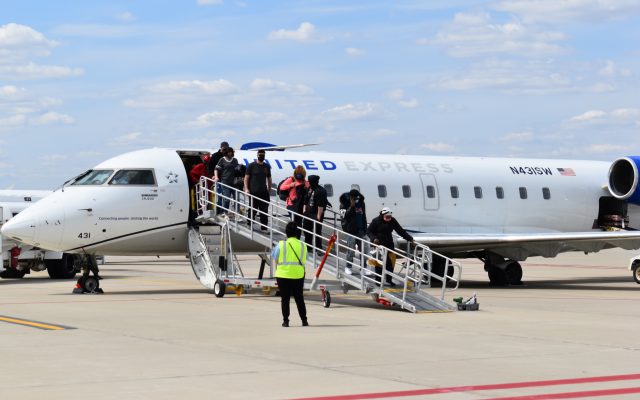 Local police and fire rescue crews were called out to be on standby while a United Express airplane that was experiencing a mechanical problem made an emergency landing.

Waterloo Fire Rescue officials say the small commercial plane lost one of its two engines while flying from Chicago to Mason City. The pilot diverted the plane to Waterloo, where he landed safely around 8:30 p.m.

Officials say there were 14 passengers on board the United Express flight. No injuries were reported.