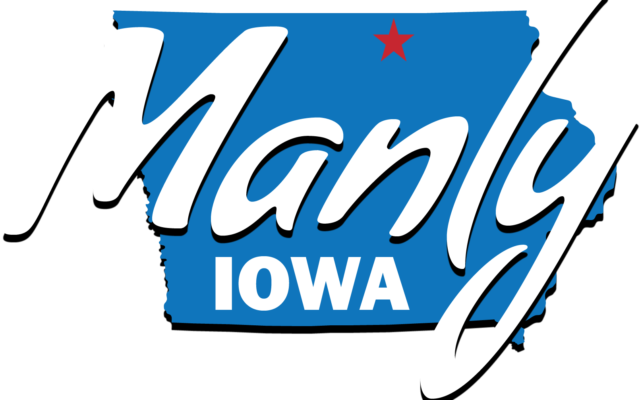 MANLY — The City Council in Manly last night approved an agreement after the Iowa Public Information Board found the council failed to properly follow open meetings laws as detailed in Iowa Code.

Resident John Choate filed the allegations with the board after issues with the council’s October 5th, 12th and 19th meetings. Twice Choate says Mayor Regan Banks disconnected telephone access between the public and the council, disconnecting 30 minutes before the end of the October 5th meeting, and disconnecting while still in open session on October 19th prior to voting to go into closed session.

n October 12th, Choate said the council met on that day at 5 o’clock without posting notice, but the city attorney says they did not meet until 7 o’clock that day with the proper notice being provided, but the mayor had met with two of five council members to interview candidates for an open position.

The council last night voted to acknowledge the violations and the mayor and city clerk will need to make a checklist for providing electronic access to the public at all open meetings.

The council also agreed that training shall take place at an open meeting for all council members, mayor and the city clerk on Iowa Code chapters 21 and 22, the state’s open meetings laws. Banks told the council that will happen in the near future.   “Tom (Meyer) will schedule a meeting, Tom our attorney will handle it and I’ll let everybody know when Tom gets me those dates.”

The council was required to approve the resolution in an open meeting and include the full text in the minutes of the meeting, with those minutes then needing to be sent to the Iowa Public Information Board.