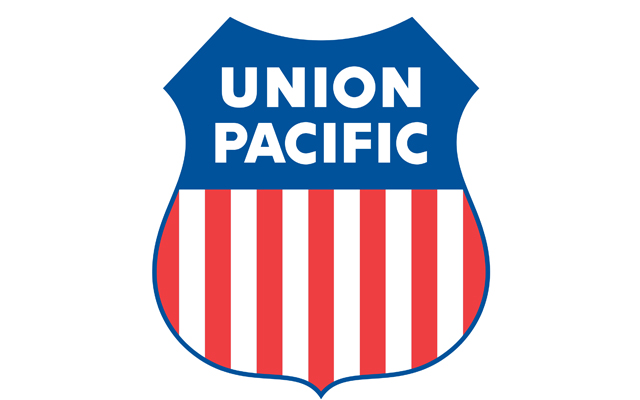 MASON CITY — Officials say a Mason City man who was shot by a railroad officer has been released from the hospital two months after the shooting.

30-year-old Nathan Olson was released Friday from MercyOne North Iowa Medical Center. State investigators say Union Pacific Special Agent Louis Miner stopped Olson for trespassing on UP property on November 29 and an altercation ensued before Miner shot Olsen near a railroad crossing just west of the intersection of 9th Northwest and North Monroe in Mason City. Police have not said whether Olson was armed or released the extent of his injuries.

Miner is still on paid administrative leave pending completion of the investigation by the Iowa Division of Criminal Investigation. Once the DCI completes that investigation, they’ll forward the results to the county attorney who will then review the case.