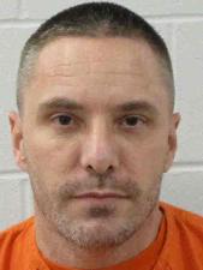 Billy John Tucker was originally accused of committing lascivious acts with a child in October 2011, but that case was dismissed in 2012. A recently processed test kit that state officials say was connected to Tucker allowed prosecutors to file a new charge of second-degree sexual abuse. A criminal complaint states that Tucker had inappropriate contact with an eight-year-old child at a residence in Lake Mills.

Tucker pleaded not guilty to the charge during an arraignment hearing in Winnebago County District Court on Tuesday. His trial is scheduled to start on January 12th in Forest City.