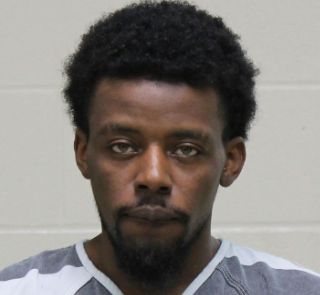 MASON CITY — One of two men accused of a drive-by shooting in Mason City in 2018 has pleaded guilty.

Police accused 27-year-old Jacob Wilson of Gold Hill Oregon of driving a car in the 200 block of South Ohio on June 21st 2018, with 28-year-old Robert Buckner Junior firing shots at another occupied vehicle. A Cerro Gordo County deputy stopped the vehicle, interviewed the occupants and seized a firearm. Charges were not filed at the time pending further investigation, including examining the firearm and DNA testing.

Wilson was arrested in Oregon and extradited back to Iowa in November, while Buckner was arrested in late November. Both men had pleaded not guilty to charges of intimidation with a dangerous weapon with the intent to injure or provoke fear and were scheduled to be tried on January 28th.

Buckner this week pleaded guilty to intimidation with a dangerous weapon and is scheduled to be sentenced on April 20th. A plea change hearing has been scheduled for Wilson on March 20th.