The honorees for this year’s North Iowa Band Festival have been announced: 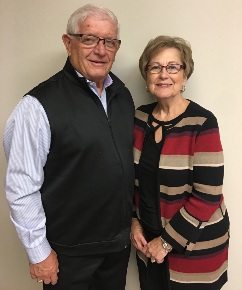 == The Grand Marshal Award winners are Sharon and Gary Lindgren of Mason City. The Lindgrens have been involved in Band Festival for more than 30 years, starting in 1986, the only year the festival was held in September. Sharon previously served on the Chamber of Commerce staff and had the responsibility chaperoning the festival queens during their interviews and luncheon, as well as handling all the details for the concession vendors. Gary is a long-time member of the River City Kiwanis Club and has served food at the club’s Band Festival concession booth for many years. Gary has volunteered in a variety of capacities with the festival from directing the floats and marching bands at the start of the parade to lining up convertibles for the honorees, as well as serving as a float judge for the parade. 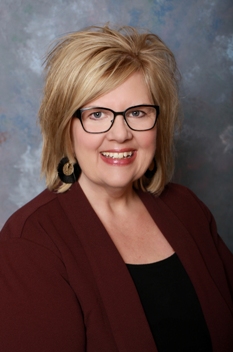 == Dixie Ouverson has been named as the Dan Klempnauer Award winner, which is named after a long-time volunteer and festival supporter and honors an unsung hero who volunteers for the festival in a behind-the-scenes role. Ouverson has served on the Band Festival committee for more than 20 years and was essential in the implementation of the “Friends of the Festival Campaign”, which helps to keep the Band Festival free to the public through financial donations from community members. Ouverson’s current role is working with the Tri-State Marching Band Judges, who evaluate the marching band competition during the parade.

The 81st North Iowa Band Festival is scheduled for May 23rd through the 27th.