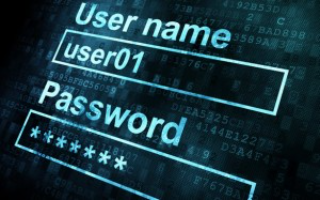 DES MOINES — A small group of legislators is discussing how state law might be updated to ensure minors cannot legally access internet sites with pornographic content.

“Instead of talking about telephones, like our current law does, this brings it into the 21st century – talking about communication devices,” Salmon said.

Salmon has sponsored a bill on the topic and it cleared a House subcommittee early this morning. However, the other legislators on the panel say the bill as currently constructed needs changes. For example, it could apply to streaming services that offer R-rated content.

The bill also directs a website to collect a scan of a driver’s license, passport, birth certificate or Social Security card to verify the person is an adult. Republican Representative Brian Lohse of Bondurant said that raises a security concern about identity theft.

“I think it’s a workable bill,” Lohse said, “with some work to be done on it.”

Limiting underage access to pornography websites has been an international discussion. Great Britain passed a law in 2017 requiring commercial pornography websites to use age-verification tools to prevent access by minors. The law was abandoned two years later due to technical and privacy concerns.