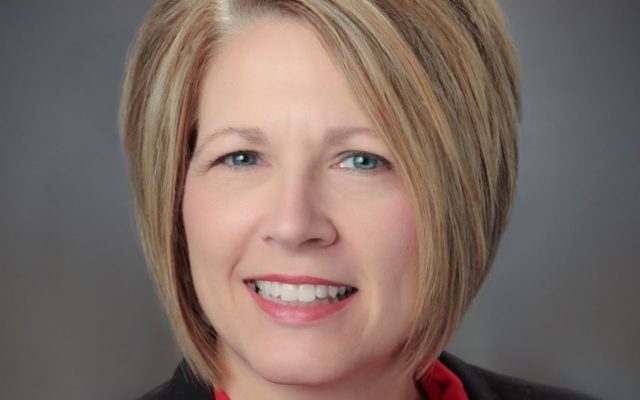 A Sheffield woman has announced she’ll seek the House District 54 seat in the Iowa Legislature.

Republican Shannon Latham is co-owner of Latham Hi-Tech Seeds. She ran unsuccessfully for the Iowa Senate District 27 seat held by Democrat Amanda Ragan back in 2018.

Latham in a written statement says she believes communities need strong educational systems and economic development efforts. She also says there needs to be an emphasis on trade schools and individualized learning programs that prepare graduates for careers.

Latham joins independent Bennett Smith of Clear Lake in the race for the seat that covers Clear Lake, the western third of Cerro Gordo County, all of Franklin County, and the northwestern part of Butler County.

Incumbent Linda Upmeyer of Clear Lake in October announced she was not seeking re-election and was stepping down as Speaker of the House for the upcoming session.