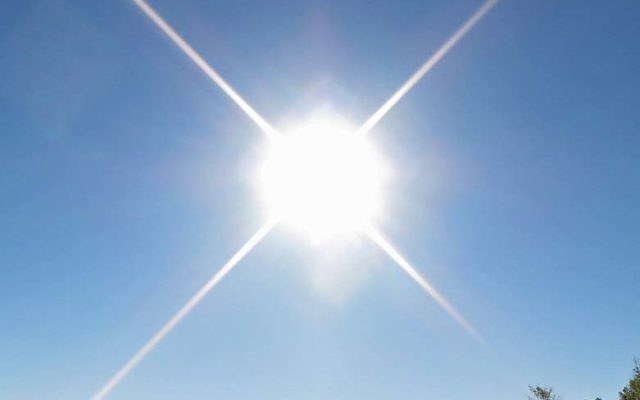 DES MOINES — The weather experts say La Nina is gone. The weather pattern resulting from the cooling of the Pacific Ocean’s surface has an impact on the weather across North America, and it’s now completely faded away.

Doug Kluck, regional climate service director for the National Weather Service, says even with this latest heatwave, temperatures normalized in Iowa and across the Midwest as La Nina disappeared.

“It is, for the most part gone,” Kluck says. “I think temperatures remain slightly cooler than normal but they’re trending toward what they are in our classification system — basically neutral — so, neither El Nino nor La Nina.”

Historically, La Ninas have caused below-normal temperatures across much of the Northern Plains states. An El Nino can bring weather extremes, including severe drought or severe flooding. Kluck says La Nina may reappear later this year, but it will take a few months to sort that out.

“There are some indications from models that we could slip back into La Nina, which would not be unprecedented by any means,” Kluck says. “A couple years in a row of La Nina isn’t out of the question but it’s too early to call that now. In about two months, we should have a better handle on that.”

Kluck says a swing toward El Nino, a warming of the surface temperatures, is not likely in the next year.