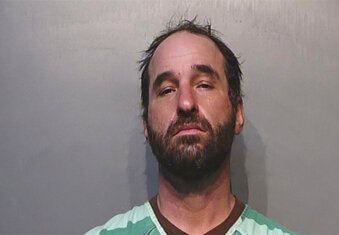 DES MOINES, Iowa (AP) — A federal judge is ordering a prominent participant in the Jan. 6 attack on the U.S. Capitol to return to jail, saying he violated his pretrial release conditions by accessing the internet to watch false conspiracies about the election.

U.S. District Judge Timothy Kelly said that Doug Jensen of Des Moines violated the strict conditions that were set when he released Jensen from jail on July 13. Those conditions include prohibitions on accessing the internet or using a cellphone.

Prosecutors had moved to revoke Jensen’s pretrial release on Aug. 19, days after a federal officer found Jensen in his garage using an iPhone to watch news from Rumble, a streaming platform popular with conservatives.