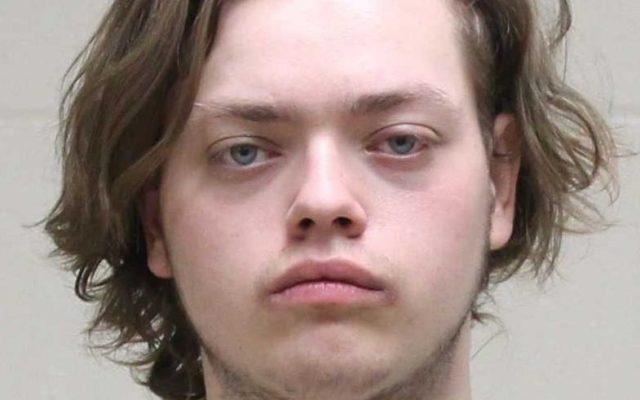 MASON CITY — It’s 30 days in jail and probation for a Mason City man who crashed into a house after trying to run over people he was involved with in an altercation.

Baker-Ostrand was originally charged with first-degree burglary, a Class B felony, as well as assault with the intent to inflict serious injury, reckless driving, and failure to provide proof of insurance. As part of a plea agreement with prosecutors, he pleaded guilty to second-degree burglary and assault.

Judge DeDra Schroeder on Tuesday issued a deferred judgment and a sentence of three years probation on the burglary charge and sentenced him to 30 days in jail on the assault charge.