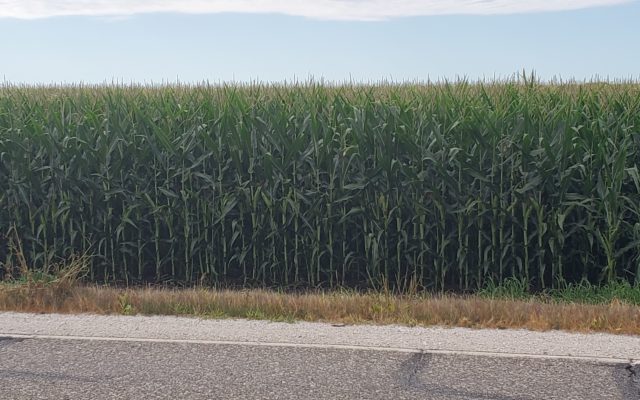 AMES — A new report finds many Iowa farmers are having to shell out more money to cover a significant increase in land rent rates this year.

“What we saw is a 4.5% growth to about $232 per acre,” Zhang says. “What is noticeable is that this is probably the first major increase in cash rent since 2013 when we had the land value peak.”

Better crop and land prices, along with lower interest rates and government payments were all factors, he says, in generating the land rent rate increase. Zhang says the rates vary based on the region.

“In northwest Iowa, they’re seeing the average cash rent essentially show modest increase of $239 to $242, but in north-central Iowa, the increase is more, from $225 dollars to $238,” he says.

The 2021 cash rent survey is based on more than 13-hundred responses from Iowa producers and landowners.