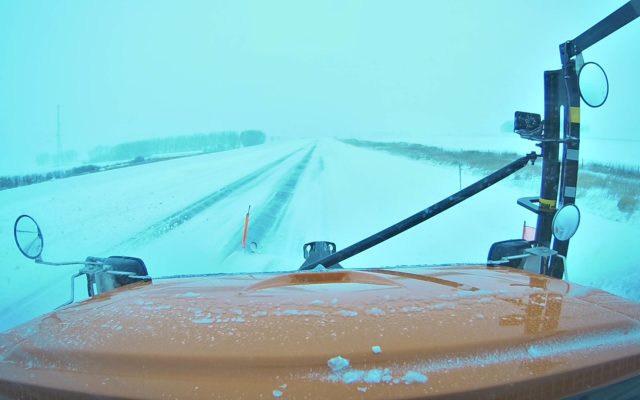 AMES — An Iowa State University study finds immigrant entrepreneurs are less likely to choose Iowa as their place of business.

ISU economics professor John Winters says one main reason Iowa is being avoided is the state’s cold climate, especially during the winter.  “Immigrant entrepreneurs are certainly an important part of the U.S. economy and the entrepreneur ecosystem,” Winters says, “and they’re not equally dispersed across the U.S. and to be quite honest, parts the Midwest, Iowa may never have the level of immigrant entrepreneurship that California has.”

Winters says it’s harder for immigrants to imagine running a successful business long-term in a state with such cold weather. He adds, that doesn’t mean Iowa should disregard immigrants who want to open their own businesses.  “But it does mean that we have to be especially aware that outsiders are not just going to flock to Iowa,” Winters says, “that maybe we need to think about some of these challenges, and say, ‘Okay, how can we make the state more attractive to people?’”

Winters says Iowa -can- lure in those potential business owners by offering more incentives like expanding outreach and training programs to reach more immigrants in the state.