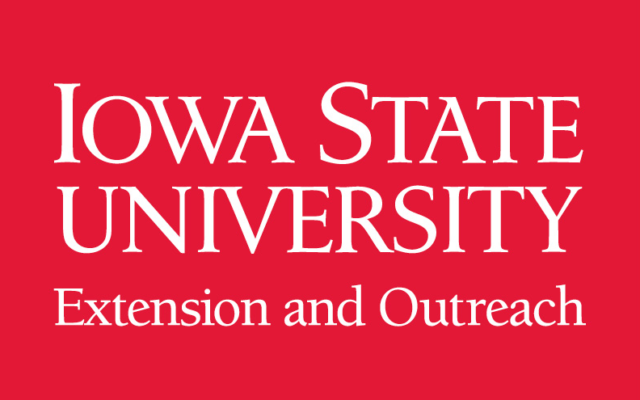 AMES — Iowa State University Extension is beginning a three-year project to study the challenges and opportunities for women landowners.

Madeline Schultz is the Women in Agriculture Program Manager and is leading the study she says will look at several things facing women.

“What some of the barriers are to making good decisions for greater economic profitability as well as conservation decisions, as well as land succession or generational transition decisions,” Schultz says.

Schultz is the program manager for the farm management team’s women in ag program. An ISU survey found 47% of all acres and 55% of all leased acres in Iowa were owned by women. She says there has already been some good research on the issues — including a 2014 U.S.D.A. study.

“And in that particular study, it revealed that decisions on land owned by women landowners are more likely to be made by the tenants,” she says. Schultz says they want to dig deeper into some of the previous findings.

“We’re hoping to build on that and find out how we can support women in making decisions for their land,” Schultz says. She says another ISU survey found that 76% of the women landowners are 65 or older.

“So what this means for us is that womens’ succession decisions are of considerable importance really to the whole farming community — and to the future of our agricultural system,” according to Schultz.

She says the survey is the start of their work . Schultz says the next step is to engage women in focus groups and advisory committees to talk with them in small groups — and then they can do some pilot programming to provide them some education.

A survey will be sent to known women landowners in June, and those interested in participating can contact Madeline Schultz at 515-294-0588 or [email protected] The U.S.D.A. has provided $300,000 dollars for the study.