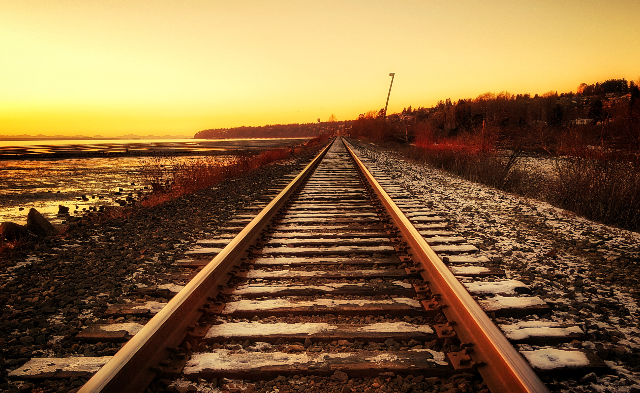 AMES — Iowa State University economist Peter Orazem says if there’s a railroad strike next month, it could affect the supply of a major source of fuel for power plants.

“Coal is, of course, one of the things that we see rolling across Iowa in the wintertime and that’s one of the things they really worry about is whether or not we’ll be able to maintain supplies of energy,” Orazem says, “particularly if it’s a really bad winter.”

Eight unions had ratified a five-year contract for workers on America’s freight rail system. However, in the past few days, unions representing about 60-thousand railroad workers have rejected the deal. A strike could happen as soon as December 5th, but some of the railroad worker unions have said they’d agree to continue contract talks rather than strike.

“How this plays out still remains to be seen, but congress could step in and mandate that the unions operate under the proposed settlement,” Orazem, “and that’s another possibility.”

The last railroad strike in 1992 lasted two days before congress intervened. Railroad workers have been seeking higher pay, but getting additional, guaranteed time off has been a big priority. Orazem says railroads are dealing with the same workforce pinch as other industries.

“We’re still about 1% below where we ought to be in terms of total employment, so there’s about 3.8 million unfilled vacancies per month,” Orazem says, “Well that’s affecting, then, staffing and for the railroads it means that they’ve been much less able to give people time off on vacations and flexible time for family emergencies and so on.”

Orazen made his comments during taping of “Iowa Press” which will air Friday night on Iowa PBS.

According to the Iowa DOT, 18 railroad companies shift freight through the state. A strike could have a major impact on the movement of grain from the 2022 harvest.