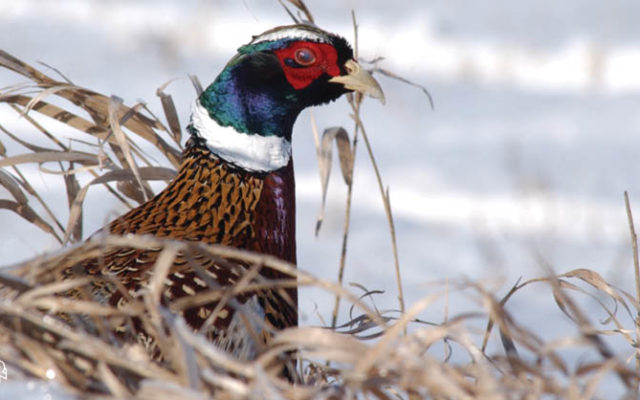 Department of Natural Resources wildlife biologist Todd Bogenshutz is predicting a busy morning as the forecast calls for a sunny fall day for much of the state.  “We’re expecting a lot of hunters out. We had the highest numbers we’ve had in several years last year, partly due to COVID,” Bogenshutz says. “We’re expecting the same this year as (pheasant) counts are basically unchanged from a year ago.”

Based on the agency’s roadside counts, northwest Iowa looks particularly promising for pheasant populations this year, while southeast Iowa may be lesser, though he says “they average out.” Iowa’s growing seasons are wrapping up just as hunting season begins, which Bogenshutz says is ideal.  “Crop harvest is well underway,” he says. “Last I saw, like 80-90 percent of the beans are out statewide and corn is up over 50, maybe 60 percent. When the crops are out when the season opens, that usually makes the birds easier to find, they don’t have as many places to hide.”

Bogenshutz says there are some key rules to always follow during the hunt.  “The requirements of your pheasant and quail hunting is that you have to have at least one article of 50% or more blaze orange on your person,” Bogenshutz says. “That could be a hat, a vest, a coat or sweatshirt, anything that’s at least 50% blaze orange because we want everybody to be safe.”

When hunting in groups, he says it’s vital to make a plan and follow it. Iowa’s pheasant season runs through January 10th.