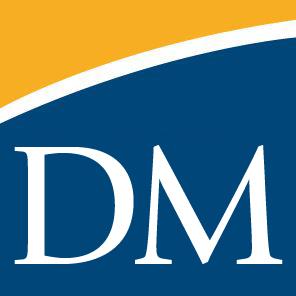 DES MOINES, Iowa (AP) – Iowa’s largest school district cancelled classes for Tuesday after determining there was a cyber attack on its technology network.

Des Moines Public Schools announced Monday that classes would be cancelled for its 33,000 students after being “alerted to a cyber security incident on its technology network.”

The district said in a news release that it took its internet and network services offline while it assessed the situation. It didn’t describe the nature of the attack or say whether sensitive information might have been stolen, and it didn’t immediately respond to a request for further information.

“Because many technology tools that support both classroom learning as well as the management and operation of the school district are not available at this time, the prudent decision is to close the district for the day,” the district said.

Sports and other activities were cancelled at Des Moines schools Tuesday, but teams will be allowed to compete at schools outside the district, Roeder said.

Mason City High School’s varsity basketball games that were scheduled to be played at Des Moines Lincoln will now be played at Norwalk High School starting at 6:15 tonight.