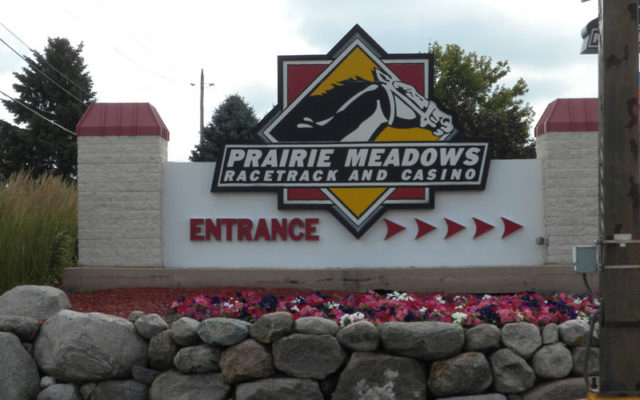 ALTOONA — The busiest state-licensed casino is taking additional precautions to guard against the coronavirus.

Prairie Meadows C-E-O Gary Palmer says many precautions were already in place in response to the flu. “We’re putting a lot of signage up and naturally, we have a lot of sanitary stations for hand washing — we always have those –but we are adding more,” according to Palmer. “All of our modern bathrooms all have the touchless sinks and soap dispensers and drying systems — so you don’t have to touch anything.”

The Altoona facility sees some three million people come through every year. Palmer says they want everyone to feel safe. “We don’t know what we have coming, but we are trying to be proactive, listening to the state government, as well as the national government to try and prevent this from spreading,” Palmer says.

The casino has hundreds of machines that gamblers use, and he says they have systems in place to keep them clean. “We constantly clean and disinfect the machines — and we’re probably doing it more now than we have been — because of the influenza for one thing. And now this new virus that is out, so we are kind of ahead of the game on that. We’re constantly having our people clean all our property,” Palmer says.

Palmer says they will try to educate visitors as much as they can on proper hygiene. “We just have a lot of visitors and we just want to do our best and be proactive to do everything that we can to prevent as much as we can of the spreading of the flu, or this new virus,” Palmer says.

He says the rules are the same for the casino as they are for work — if you are sick — stay home and prevent the spread of the flu or other sicknesses. Palmer says they tell their employees the same thing.