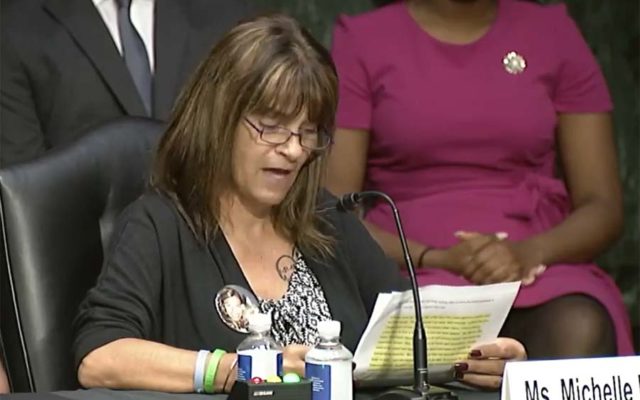 WASHINGTON — The mother of a Council Bluffs woman who was killed in an accident by a man who was in the country illegally testified at a U.S. Senate Judiciary Committee hearing Tuesday on an immigration amnesty bill.

Michelle Root’s daughter Sarah had just graduated from college with honors when the accident happened in January of 2016. “She was taken way too soon because people failed to follow our laws, and the administration at the time failed to secure our borders. To date, justice has not been served for my daughter and her killer remains on the loose,” Root said.

Omaha police said 19-year-old Eswin Mejia, a native of Honduras, was drag racing and caused the crash, but he was released on bail and disappeared. Root says the same thing could happen again under “The Dream Act” legislation. She says the bill has no age limit — which allows anyone to apply.

“This bill allows illegal immigrants who have been deported from the United States previously to still apply. This bill protects people who simply apply to remain in the United States while their application is pending,” she says. Root says the bill does not include an office that would help Americans who have been harmed by illegal immigrants. She says the Trump Administration created such an office.

“This office has helped many families, and it appears that the Biden Administration wants to dismantle it,” Root says. “In fact, last week they changed the name of the office and vowed to help illegal immigrants who claim to be victims to gain access to support services — diminishing its sole mission of helping Americans.” 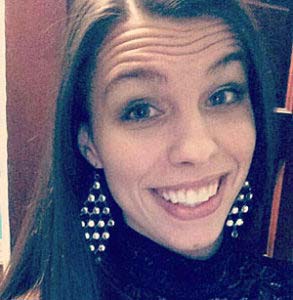 Root says this law opens immigration up with no consequences for those who shouldn’t be here. “I know people come here to live a better life, to live out their dreams,” according to Root. “My family, like many American families, holds no ill will toward people who desire the American dream, but there have to be limits and boundaries. People need to be vetted and they have to be deported when not eligible for immigration benefits.”

Root says her daughter Sarah had dreams — and they will never be realized because of someone who was here illegally. She says this law won’t keep the same thing from happening again.

“Our laws are intended to keep us safe, and this legislation does not do that. It rewards the illegal behavior that my daughter’s killer carried out. It excuses their criminal history and does not make America better,” Root says.

Root says there needs to be passage of Sarah’s Law, which would require ICE to detain illegal immigrants who have been charged with a crime that resulted in the death or serious bodily injury of another person.