Iowa woman fears for her family in Afghanistan 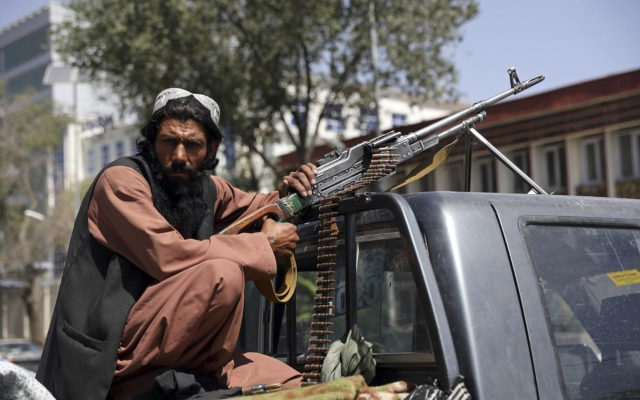 AMES — An Iowa woman says her aunt is in Kabul and will not leave her apartment.

Amber, who lives in Ames, spoke to Iowa Public Radio yesterday and IPR did not broadcast the woman’s last name over fears Amber has for her aunt and other family members still in Afghanistan.

“I’m exhausted — physically and mentally exhausted and I’m not even there,” Amber said. “…It’s just so frustrating because it’s, like: ‘What can I do when I’m like thousands of miles away?’”

She said some of her family members were close to getting visas, but now they don’t know what’s going to happen.

“I’m feeling anxious, but I think the biggest thing I feel is guilty,” Amber said. “…I feel guilty because I live here in Iowa and, like, my parents had the opportunity to leave.”

The Iowa Bureau of Refugee Services said once an array of private agencies are ready, up to 2,000 refugees could be resettled in Iowa in a year. According to a spokesman for the governor, 94 refugees from Afghanistan and Iraq have been resettled in Iowa since mid-2016.