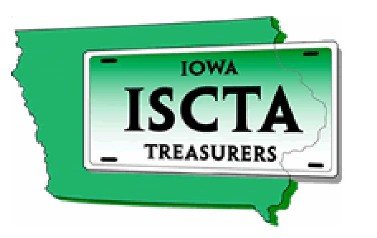 IOWA CITY, Iowa (AP) — County treasurers in Iowa have cancelled a college scholarship program that benefited their children and grandchildren, amid allegations that the awards have long violated state ethics law.

The executive board of the Iowa State County Treasurers Association voted Wednesday to end the program ahead of a previously announced application deadline for high school seniors.

The program awarded four, $500 scholarships annually to the children and grandchildren of county treasurers and their staffs. Most of the funding came from two companies that do extensive business with treasurers, GovTech Services and SRI, Inc.

Questions about the program’s legality resurfaced this month after The Associated Press reported that two treasurers went on vacation with GovTech CEO Marc Carr, staying free of charge in his Florida condominium.

Iowa’s ethics board issued an advisory opinion in 2015 that found the program violated the gift law, which bars public employees from accepting money from contractors. Instead of ending the program then, treasurers continued it with a minor change that some believed made it legal.