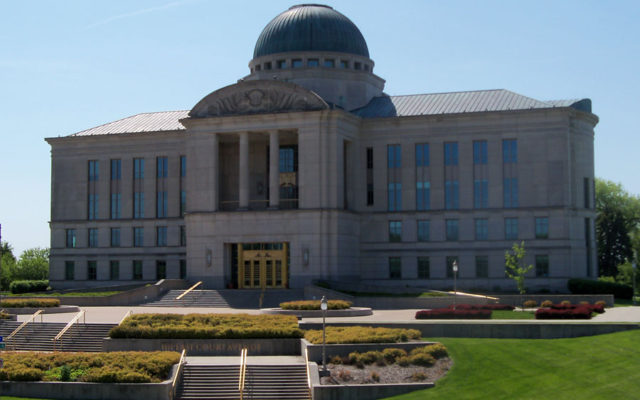 MUSCATINE — The Iowa Supreme Court heard oral arguments in a case Tuesday where an Iowa City man says he should have been allowed to use the state’s “stand your ground” law in his defense in the fatal 2017 shooting at the pedestrian mall. The law was passed just a few months before Lamar Wilson shot and killed Kallek Wilson of Iowa City. Wilson was found guilty by a jury of voluntary manslaughter and other charges.

Wilson’s attorney Melinda Nye told the justices Wilson should have been given a hearing to determine if the “stand your ground” provision applied.  “The procedure that the court ultimately relied on resulted in a fundamentally unfair trial and an unfair hearing,” Nye said.

Other justices asked how this type of pre-trial hearing would be different from the actual trial. Nye said it would be an evidentiary hearing, and the burden of proof would be on the defendant to prove they acted in self-defense. Assistant State Attorney General Louis Sloven argued that the statute shouldn’t be interpreted to include immunity from criminal prosecution because that phrase was purposefully left out. “That language is not in this statute at all,” Sloven said.

The justices discussed the wording of the law and Justice McDonald asked this question. *This might be poor drafting?” Justice McDonald asked. “Maybe this language isn’t doing any work.” Nye said there isn’t a procedure for cases like this outlined in the statute simply because the statute didn’t exist before, but she added that procedure would be determined through decisions like this one.

The justices heard the oral arguments at Muscatine High School. Chief Justice Mark Cady said the court would most likely come to a decision “months from now.” Wilson is serving a 24-year sentence.