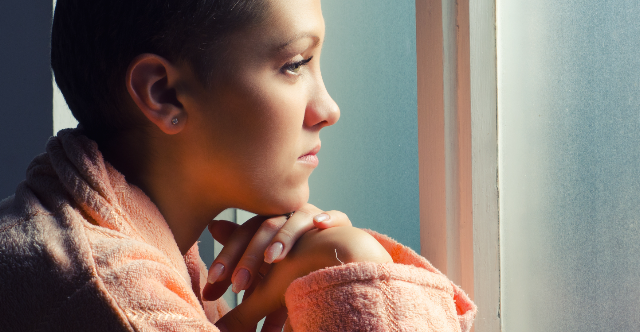 CLIVE, Iowa – This week, more attention is being paid to the struggles of people living with mental-health conditions. In Iowa, parents are telling their stories in hopes of inspiring other families to speak out.

Between now and Saturday, groups around the country are observing Mental Illness Awareness Week. Mary Neubauer of Clive has become an advocate in recent years, after her son took his own life in 2017.

More than a decade ago, he was diagnosed with Post Traumatic Stress Disorder, depression and major anxiety. She said the family made a sincere effort to be open about what happened.

“In hindsight,” said Neubauer, “it was our way of saying, ‘Do you see this? Do you see the impact that mental illness had on this beautiful boy’s life?'”

She said leading up to his death, it was hard to find enough resources in Iowa to treat her son’s conditions, so that’s been another focus of the family’s advocacy.

And while the state has taken steps to build resources, including creating a children’s behavioral-health system, Neubauer said she worries that access issues remain, especially in rural areas.

For the general public, Neubauer added there are still opportunities to overcome any lingering stigma about mental health issues.

“We all need our mental health and our physical health to truly be well,” said Neubauer.

The awareness week comes on the heels of an annual fundraising event for the Iowa chapter of the National Alliance on Mental Illness. This year’s “NAMI-Walks Your Way Iowa” saw roughly 500 people in attendance, with more than $140,000 dollars raised.

Organizers say a key element is getting more stories out into the public, so other families struggling with a diagnosis don’t feel isolated.