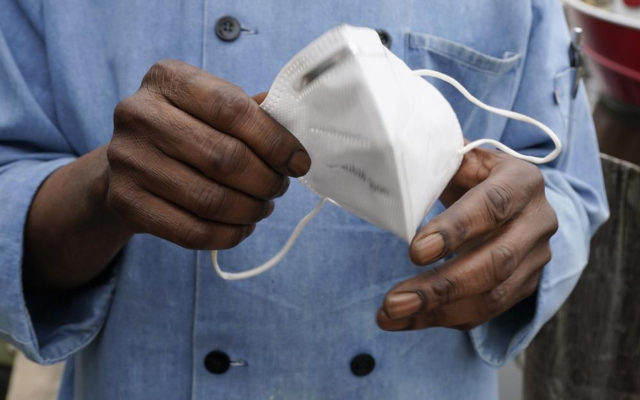 DES MOINES — The Office for Civil Rights in the U.S. Department of Education has opened an investigation into Iowa’s ban on mask mandates in schools.

The federal agency has sent notices to Iowa and four other states that forbid schools from requiring students and staff wear face coverings. According to a news release, the investigation will explore whether students with disabilities who are at heightened risk for severe illness from Covid-19 are prevented from safely attending school in-person.

The U.S. Secretary of Education said the department is hearing from parents of students with disabilities and he said it’s “unacceptable” that state leaders are “putting politics over the health and education” of those students. The agency’s news release says schools have “a legal obligation not to discriminate” against students with disabilities.

On Saturday, the crowd at a Republican rally in eastern Iowa cheered Governor Kim Reynolds for signing the law that prevents local school officials from requiring that students and staff wear face coverings.

“I am so proud to lead as governor and to lead the nation in getting our kids back in school, banning mask mandates!” Reynolds said, as the crowd stood to clap and cheer. “…We lead in Iowa!”

Reynolds made her remarks at Republican Congresswoman Ashley Hinson’s fundraiser in Central City. She issued a written statement this afternoon, saying she trusts Iowans to make their own health care decisions.

“Iowa was able to reopen schools safely and responsibly over a year ago,” Reynolds said. “President Biden and his team know this, yet they’ve decided to pick a political fight with a handful of governors to distract from his own failures.”