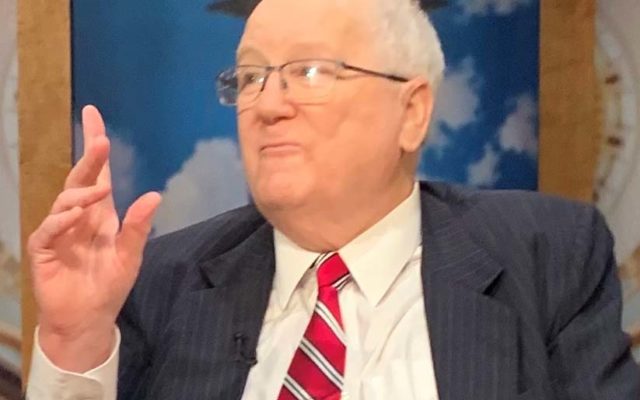 JOHNSTON — Dubuque native Kenneth Quinn, a former U.S. ambassador in Asia, says he’s been “very troubled by some aspects” of the U.S. withdrawal from Afghanistan.

“The good thing is we got…most of the interpreters out,” Quinn says, “but to me it doesn’t look like we did as good a job as we should have with the civilians…who put their lives at risk, worked on behalf of our country and are just as deserving and many, perhaps even most of them, are women.”

Quinn is a former U.S. ambassador to Cambodia. While he’s never been to Afghanistan, Quinn is in contact with a group still trying to leave from Kabul’s airport.

“I think we could have been better prepared. I knew where every American citizen was in Cambodia when I was ambassador. We had a network so we could contact them every day,” Quinn says.

Keeping more troops in Afghanistan and getting more people out sooner would have helped, according to Quinn, but he says Afghanistan’s government fell quicker than many had predicted. Quinn made his comments the  “Iowa Press” program which aired over the weekend on Iowa PBS.