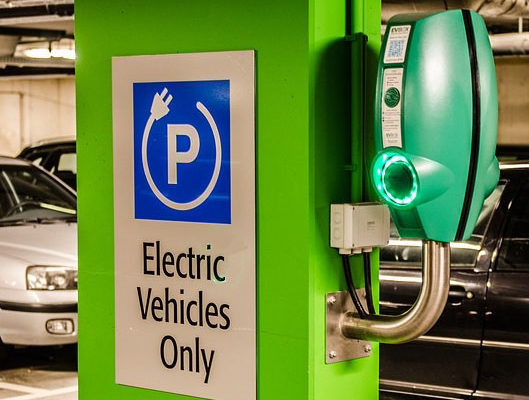 The fee would be $65 next year, then double to $130 in 2022. Republican Representative Ashley Hinson of Marion says electric vehicle owners do not pay much or in some cases any gas taxes that are used to maintain roads and bridges.

By last fall, there were about 800 battery-powered vehicles licensed in Iowa. Nearly 2000 other vehicles run on electricity, then switch to gasoline when the charge expires. Representative Chuck Isenhart, a Democrat from Dubuque, said these new fees may be too high, but he supported the bill.

“We want all vehicle users, all users of our roads, to share in the upkeep and maintenance of those roads,” he said.

The bill also would establish a per-kilowatt fee for charging an electric vehicle at a public charging station. There are also hydrogen-powered vehicles on Iowa roads today — primarily buses and trucks. The bill sets a 65-cents-per-gallon state tax on hydrogen which also would be deposited in the Road Use Tax Fund.

The House passed the plan on a 78-20 vote. It now goes to the senate for consideration.