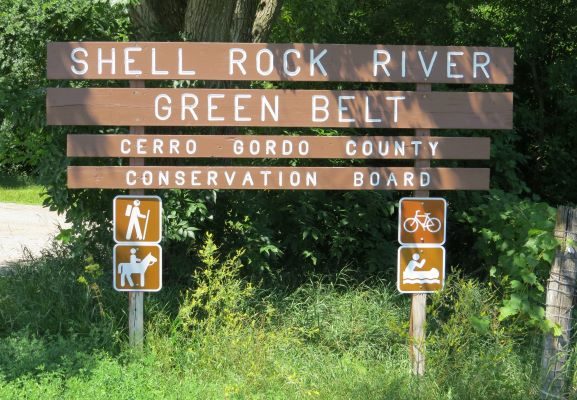 MASON CITY, Iowa — Scorching temperatures with little rain might not prompt public fears about flooding, but that isn’t stopping leaders in northeastern Iowa from preparing for the next deluge.

More than 1.6 million Iowans currently live in drought areas, but given the region’s previous battles with floods, 16 county, city and other governmental agencies have formed a coalition to address concerns along the Shell Rock River.

Cody Smith, policy associate at the Center for Rural Affairs, said that means you might not see images of catastrophic flooding like that in western Iowa in 2019, when the Missouri River spilled over its banks.

“If something they can do at the top part of a watershed can help reduce the amount of water being lost rapidly in a rain event to that river’s system, then they could really advantage communities that are below them,” Smith explained.

In a summer when drought concerns are prevalent, Smith noted flood management efforts are just as important. Those involved aren’t just planning for the next flood, they’re looking at a range of scenarios.

“They look at water quantity as well as water quality,” Smith pointed out. “And that doesn’t always mean flooding. Sometimes, it means how do we manage our soil moisture better in times of drought. ”

He added coalitions strive to make waterways less polluted. With Shell Rock listed as an impaired river, he expects the coalition to consider ways to improve the quality of the water, and not just manage its levels.