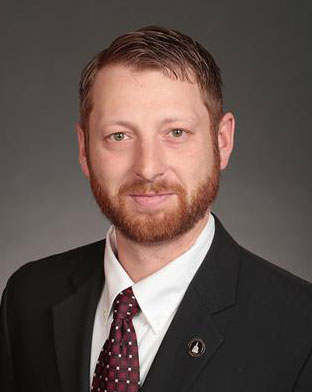 DES MOINES — The Iowa Senate has given final legislative approval to the Iowa Hemp Act. The bill sets up a state licensing program for growers. If the governor — as expected — signs the bill into law, it will immediately become legal for Iowa retailers to sell hemp-based products.

“Allow the building of the infrastructure of this market now, so that when it comes time for our farmers to harvest their crops, there will be a robust demand and an outlook for industrial hemp,” Representative Jarad Klein, a farmer from Keota, said when the House discussed the bill earlier this week.

Hemp has been banned for decades and the 2018 Farm Bill effectively legalized growing it again. Representative Mike Sexton of Rockwell City urged caution, though, as planting hemp could make a farmer ineligible for crop insurance.

“I wholeheartedly support this bill, but I just think it’s incumbent upon us to make sure we let Iowa farmers know: ‘Don’t rush right into this thing without checking with the government agencies to make sure you don’t make yourself non-compliant,” Sexton said.

The bill identifies two state agencies to oversee hemp growers, transporters and processors in the state. Iowa farmers would be allowed to grow up to 40 acres of hemp, starting in the 2020 growing season. Representative Jeff Shipley, a Republican from Fairfield, voted for the measure, but expressed some frustration.

“There still is a lot of red tape in this bill,” Shipley said. “Technically we are growing government with licenses and fees and it’s hard for me to comprehend that because my understanding of hemp is basically it is an inert plant and it’s very hard for me to wrap my mind around why we need government holding people by the hand to make sure they don’t make any mistakes here.”

Forty-one other states already have an industrial hemp program in place. The Senate passed the Iowa Hemp Act last week. House members approved a slight change about transporting harvested hemp and the Senate endorsed the adjustment last night, sending the bill to the governor.