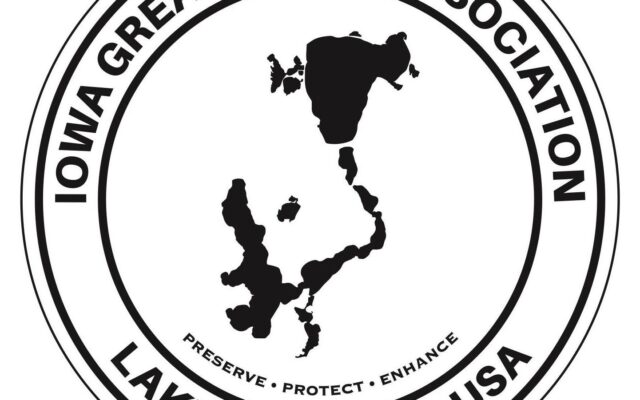 SPIRIT LAKE — The president of the Iowa Great Lakes Association is sounding the alarm about an invasive plant that’s been found in five area lakes. Eurasian watermilfoil can grow up to 20 feet tall and can be a major obstruction for boat traffic.

“This will affect our commerce up here for the whole county if we get this lake shut down,” says Iowa Great Lakes Association president Bill Van Orsdel.

Eurasian watermilfoil was first found in Lake Minnetonka near the Twin Cities in 1987 and Van Orsdel says since then it’s been a constant battle for Minnesotans.

“There are parts of Minnetonka you cannot get a boat through,” Van Orsdel says. “This is equivalent to a high water disaster and if we don’t nip it in the bud right now, we’re going to have the same problem right here and it’s going to take money.”

Eurasian watermilfoil was found in Lost Island Lake near Ruthven August 1 and has since been discovered in East Lake Okoboji and three other lakes in the Iowa Great Lakes chain. Van Orsdel says efforts to combat the plant should intensify within the next two weeks.

A herbicide has been applied to the invasive plants in a two acre section of Upper Gar Lake, near Arnolds Park. The Dickinson County Board of Supervisors has approved spending 85-thousand dollars to support the effort in other areas.

A representative of the East Okoboji Lakes Improvement Corporation says the plant has been found in fairly prolific amounts in certain spots. Washing boats and trailers after leaving a lake and letting them dry for five days helps keep invasive species from spreading from one lake to another.