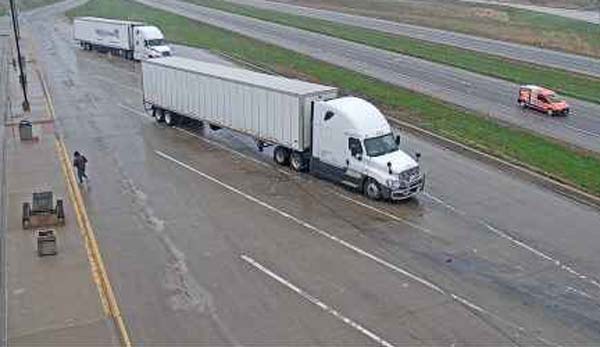 DES MOINES — The Iowa Department of Transportation is looking to bring back a popular holiday feature at the state rest stops.

Rest Area Administrator Steve McMenamin says they hope to bring back local groups which provide snacks for travelers during the July 4th weekend. “Unless we see some other spike in the COVID situation — I think because it’s outside, people are being more cautious, we probably will. We haven’t really decided to go ahead with that yet,” McMenamin says.

He says they won’t be ready to allow the groups during this Memorial Day. Labor Day is the other holiday where groups are allowed to offer FREE refreshments with a suggested donation. “Any non-carbonated drinks, they can’t have pop or anything like that. But water, coffee, lemonade, stuff like that. Homemade goods, cookies, donuts or whatever,” McMenamin says. “That can’t charge for it, but they are allowed to accept donations, which they do. Some groups do pretty well with that.”

He says there is usually a big demand from the groups. “They like the busier sites, typically the I-80 where there’s more traffic. Some groups apply every year. They can get one day, they can get multiple days…they are also allowed to put up a sign to say they are sponsoring — the Lions Club — or whatever it may be,” McMenamin says.

He says the use of the rest stops has been increasing. “The traffic on the interstates has noticeably picked up. And even our visitations have noticeably picked up already this year. We are using some cases almost twice the water that we did at some of these sites than just a month ago,” McMenamin says.

McMenamin says the costs of maintaining some of the smaller sites have increased as they have had to increase the amount of staff time needed to clean and sanitize them.