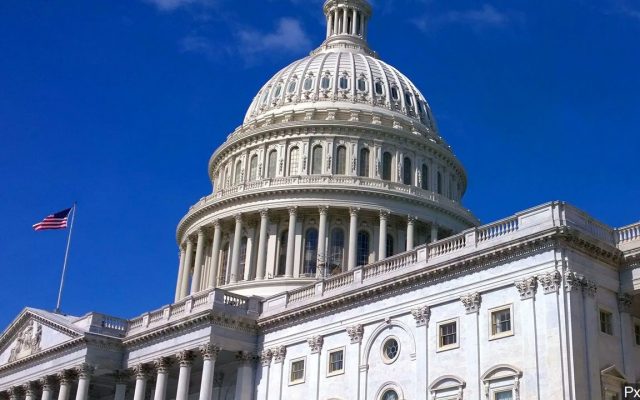 WASHINGTON — The four Iowans serving in the U.S. House have voted for a tentative agreement to prevent a railroad strike next week, but Congresswoman Cindy Axne was the only Iowan to vote to force the railroads to give workers paid sick days.

Democrat Cindy Axne, along with Republicans Mariannette Miller-Meeks of LeClaire, Randy Feenstra of Hull and Ashley Hinson of Marion, all voted to impose the railroad deal negotiated at the White House in September. Hinson released a written statement, saying a railroad strike would cripple the economy and she blamed President Biden for helping to broker a deal that four of 12 unions rejected.

In a separate vote, Hinson, Miller-Meeks and Feenstra all opposed adding seven days of sick leave a year onto the contracts for rail workers — something the unions were seeking. Axne, the lone Democrat in Iowa’s delegation, said in  a written statement that all workers deserve basic rights like paid sick days. Axne said she hopes outspoken Senate Republicans follow through and add sick days to the tentative agreement.

Republican Senator Chuck Grassley has said a railroad strike would be devastating and congress must act to prevent it, but Grassley has not indicated whether he supports adding sick leave to the labor deal. Joni Ernst, Iowa’s other Republican senator, has not announced how she intends to vote.

Missouri Senator Josh Hawley, a Republican, has said he will not vote for an agreement that does not include sick days.