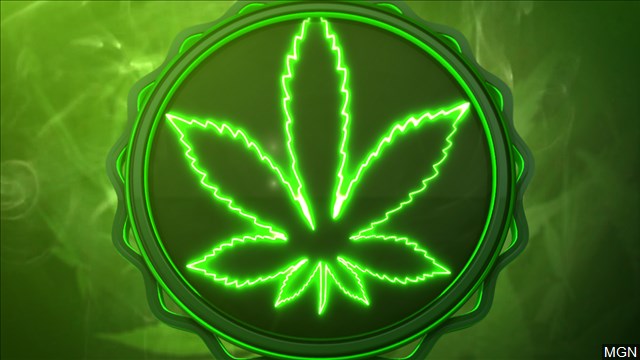 DES MOINES — The Iowa Court of appeals has upheld a Missouri truck driver’s drug conviction for marijuana he obtained with a medical card from his home state.

Commercial truck driver Darryl Hurtt was charged with of possession of a controlled substance after an officer noticed the smell of marijuana coming from his truck during a stop at a weight station. Hurtt said he legally got the drug from a dispensary in Missouri. He said denying him its use infringes on his right to freely travel from one state to another.

The Court of Appeals noted Iowa allows the use of some of medical marijuana products — but Hurtt possessed ‘blunts’ that are smoked — and Iowa law specifically prohibits smoking medical marijuana. The Court said it is not persuaded Iowa’s regulation of controlled substances directly impairs Hurtt’s right to come into or leave the state.