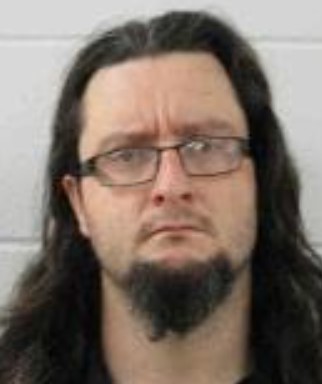 DES MOINES — The Iowa Court of Appeals has affirmed the conviction of a Corwith man convicted of sexual abuse.

Keith Moss was accused of having sexual contact with a victim under the age of 12 twice in March 2019. Moss was convicted in 2021 after a bench trial and was sentenced to two, 25-year prison sentences to be served concurrently, with a 70% service requirement prior to any consideration of parole or work release.

Moss filed an appeal to his conviction, claiming the case against him was weak because of inconsistencies in the child’s retelling of the abuse, as well as the court’s denial of his request for an in-camera review of the child’s cell phone.

The Iowa Court of Appeals in its ruling said the district court judge did not ignore any critical piece of evidence in reach its verdict and the judge did not find any of the evidence affected their view of the child’s credibility.