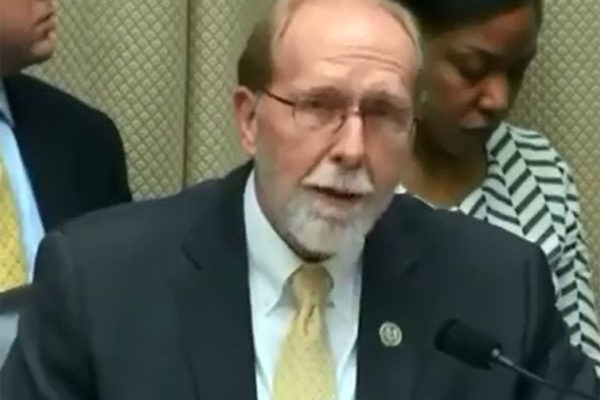 “I think this president has exacerbated the problems and incivility and a lot of other issues that are ont the best aspects of our body politic and we’ve really got to change,” Loebsack says. “…Listening to Pete, I have seen in him someone who has the ability to do that.”

Loebsack says he’ll campaign with and for Buttigieg in the three weeks that remain in the Iowa Caucus campaign.  “I really think this is a complete toss up. I really do,” Loebsack says, “and I think Pete has as good a chance as anybody to win this thing.”

Earlier this month Congresswoman Abby Finkenauer endorsed Joe Biden’s 2020 bid for the White House. The third Democrat from Iowa serving in the U.S. House is Cindy Axne of West Des Moines and she has NOT publicly endorsed a candidate.

=== Buttigieg will stop in Mason City on Wednesday evening, with his appearance at the North Iowa Events Center starting at about 6:50 PM