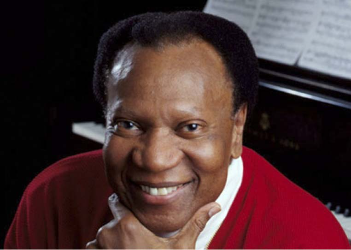 DES MOINES — A dozen Iowans, state-based organizations, schools, teams and companies that go above and beyond to promote good character are being honored by the Robert D. and Billie Ray Center at Drake University in Des Moines with this year’s Iowa Character Awards.

She says these Iowa citizens, businesses and organizations have displayed their role in living the six pillars of character: caring, citizenship, fairness, respect, responsibility and trustworthiness. “One great award we love to give every year is our Robert D. Ray Pillar of Character Award,” Ortmann says, “and this one is a very special year for us as we will be giving former Governor Ray’s wife, Billie D. Ray, the Robert D. Ray Pillar of Character Award this summer.”

Another notable recipient of this year’s awards is opera singer Simon Estes as the recipient of the Adult Citizen of Character Award. A TV special recognizing this year’s recipients will air on the FOX-affiliated stations in Iowa this summer while a recognition event will be held August 29th at the Prairie Meadows Events Center in Altoona.